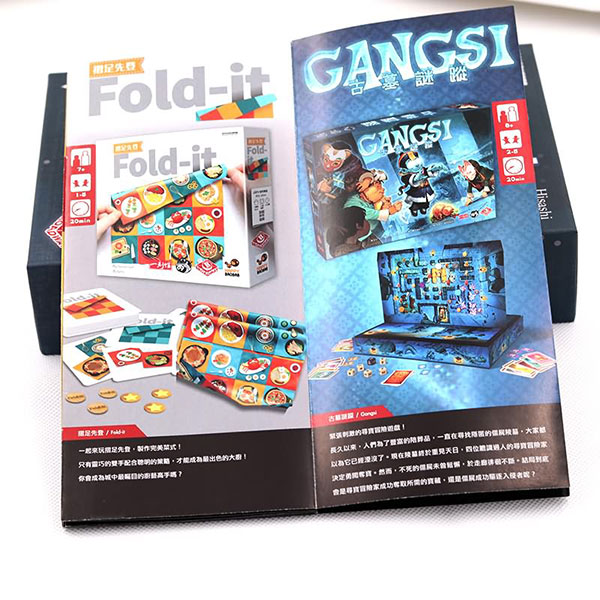 A card game is any game using playing cards as the primary device with which the game is played, be they traditional or game-specific. Other items also can be added in the game set like dice or instruction booklet etc.
there is no fixed size for a card game set and most of the sizes are customized ones.
each specific card game has its own rules.Trading card games have some common features:
1. No matter what the game, there will be a presentation of the rules of text describing the conditions of use and functions of these cards.
2. Basically, each game requires players to have a deck of their own design. Players need to pick a certain number of cards from thousands of cards and cooperate to win the game. This provides a very open and diverse game for the game.
3. Generally speaking, it takes certain conditions to use any card.
4.The basic rule of the game is to use the conditions that they have, use the cards in their deck, to produce some kind of effect, in order to achieve the winning conditions required by the game.
5, no matter what kind of game, the rules, the game is carried out in a round, and the round follows a certain structure
wjpcc has worked with several game companies to launch a variety of popular game cards.

Write your message here and send it to us